In  this series we look at real-life examples of the most common mistakes in English by native Spanish lawyers.

These and lots more invaluable tips are available in a new e-book/paperback, here: 50 English Tips for Spanish Professionals.

We’ve already looked at a few false friends – words or expressions that have a similar form to one in a person’s native language, but a different meaning.

Some false friends are false in particular forms e.g. as verbs.

When writing emails in Spanish you may often use forms of the verbs anticipar and avanzar.

Question: Only ONE of A – F below contains correct usage of the English words anticipate or advance. Which?

In English, the verb anticipate means, among other things:

Advance, as a verb, means, among other things:

As an adjective,  advance can refer to something done, sent or supplied beforehand or earlier e.g. advance notice, advance warning, advance payment. Also common are the phrases “in advance”, meaning ahead in time, and “in advance of”, meaning ahead of; before.

So A-E are all wrong. Here, the verbs anticipar/avanzar translate as the verbs to mention, to tell / let somebody know, or to send (earlier or in advance).

Only F is correct because it uses the phrase “in advance”. 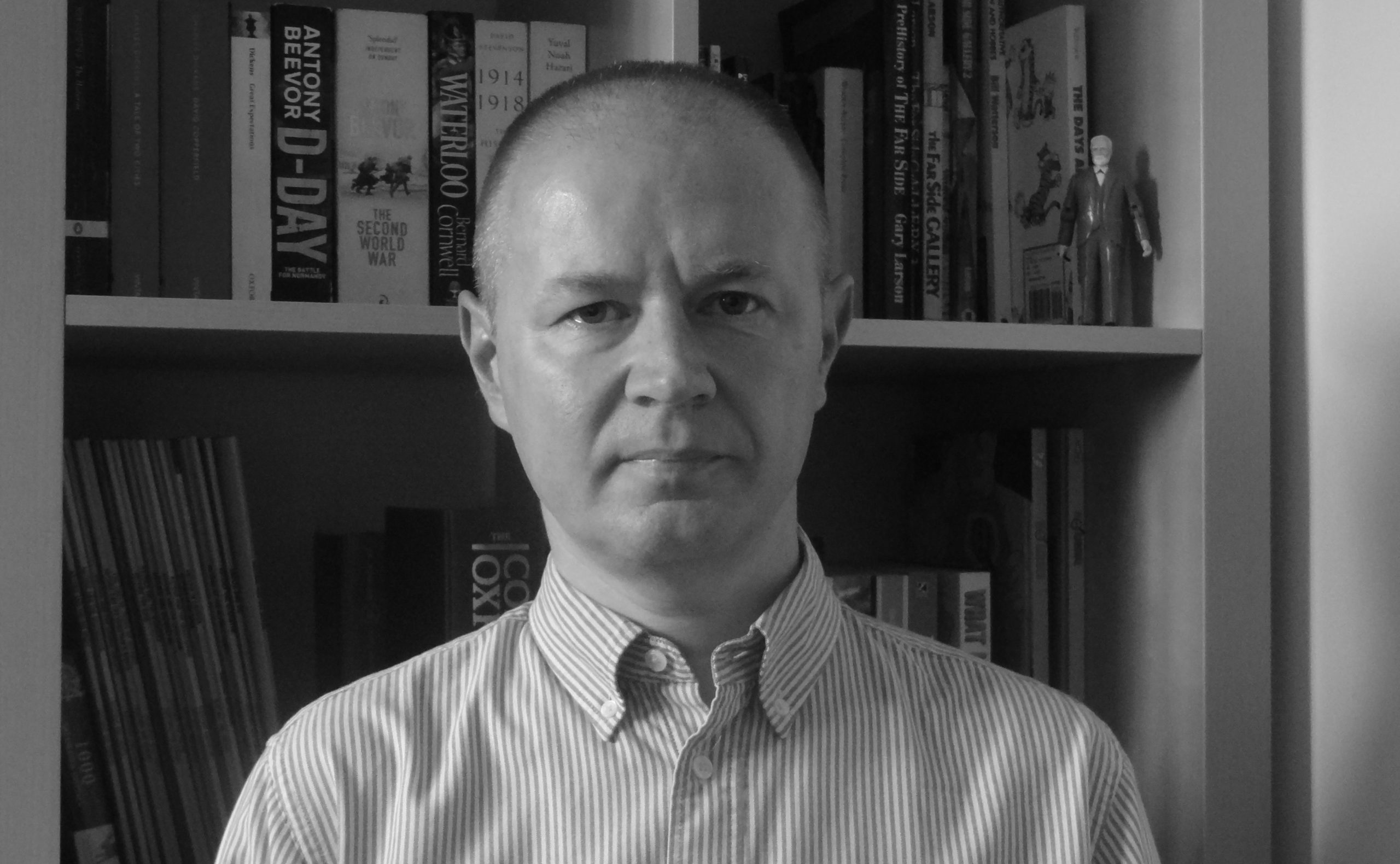 “And or or”. English Tips for Spanish Lawyers (xxxiii)