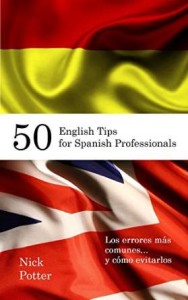 Those false friends just keep coming – and not just on social media.

In which of A – C below is “defend” used correctly?

In English the verb “to defend” is only used with an object:

So only B is correct. In A and C defender means to argue:

A common mistake is to translate para defender que as “to defend that”. “Defend” and “that” do not go together, unless “that” means esa/ese or aquel/aquello/aquella and refers to an object e.g. it’s impossible to defend that performance by the team.

Translate para defender que as to argue that (something is the case). Other possibilities: to support that or (to courts or other authorities) to plead that.

Now let’s look at when you shouldn’t “pretend” to do things.

Pretender, according to the Royal Academia Española, means:

Pretend, according to the Oxford English Dictionary, means:

Question: Which of A – C below is correct?

A is correct – they were not asleep, but they pretended to be (pretend here means fingir in Spanish).

B and C are wrong – pretender has been mistranslated because it refers to intention:

Note: You can see a correct translation of pretender on a daily basis, at the end of emails that you receive:

English: If you are not the intended recipient of this email… 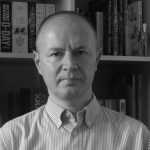